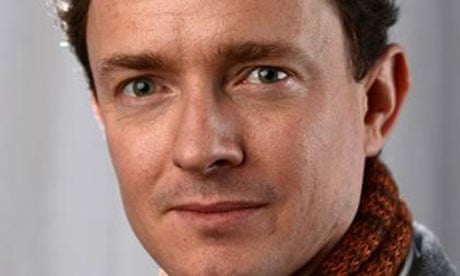 The stars have aligned for film-maker Cullen Hoback. With the ongoing, unfolding series of sensational stories about surveillance by US and UK security agencies came a new wave of energy and interest around his film Terms & Conditions May Apply, which began as an exploration of our attitudes to our data and digital privacy.

Hoback has found himself promoting a film that explores, in real depth, our relationships with corporations who build businesses around our data, their connection with government regulation and security access to data – and the near-universal ignorance of consumers. And in the context of the NSA stories, has found a widespread concern and appetite for change.

“Edward Snowden completely shifted the dialogue – we could not have had this conversation without him,” Hoback told the Guardian. “Despite that, it’s still politically cancerous for anybody to support him. We should thank him, and then investigate [US intelligence chiefs instead of asking where in the world Edward Snowden is.”